Here you will find important information for you to download.
Is any information missing? Please feel free to contact us at any time. 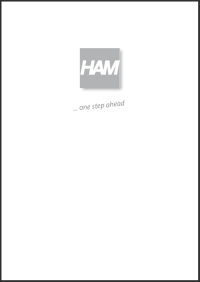 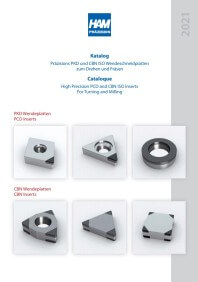 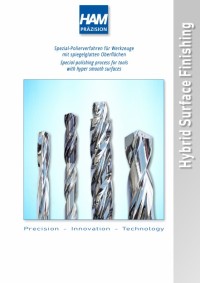 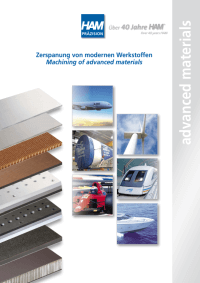 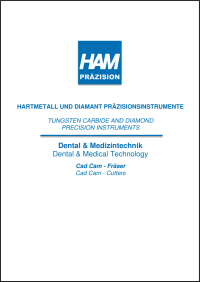 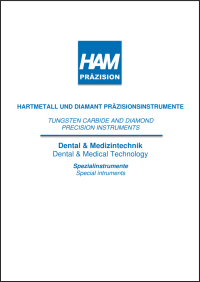 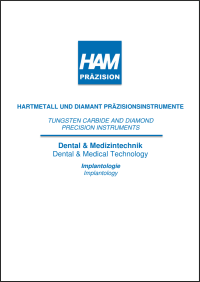 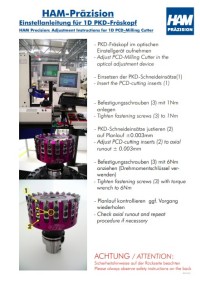 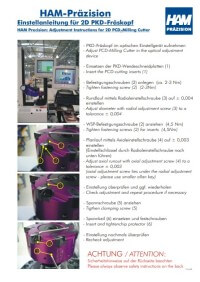 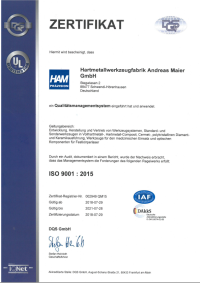 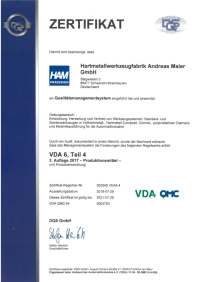 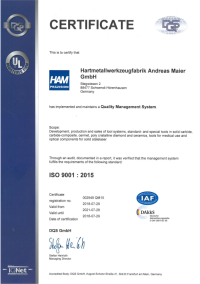 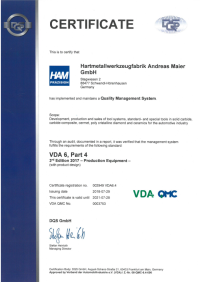 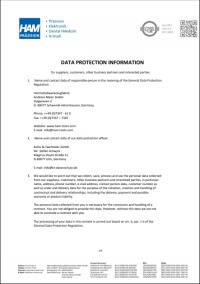 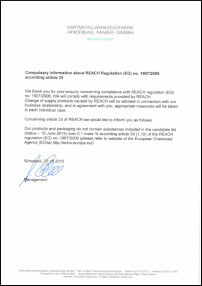 Information according to REACH regulation 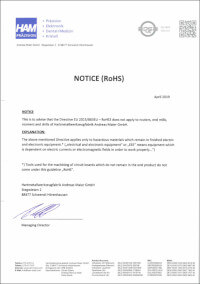 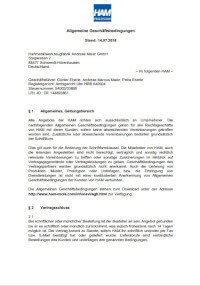 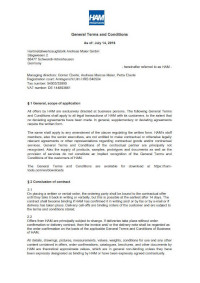 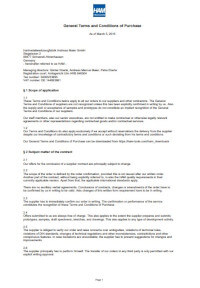 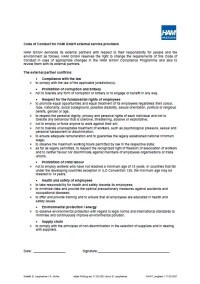 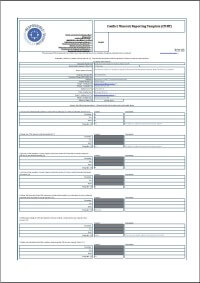 In July 2010 the Dodd-Frank-Act has been enacted as U.S. Federal Law, which, in addition to the regulation of financial markets, obliges companies to commit themselves to avoid using minerals from conflict regions (§ 1502). Consequently the import and use of conflict minerals coming from the Democratic Republic of Congo and its adjoining countries is regulated by this law. The Dodd-Frank Act, and U.S. Securities and Exchange Commission (SEC) regulation pursuant to this law, require companies listed in the U.S. to annually disclose to the SEC whether products were either sourced from the one of the above mentioned regions or were manufactured using such conflict minerals.

As Hartmetallwerkzeugfabrik Andreas Maier GmbH is not listed at the stock exchange in the U.S., Hartmetallwerkzeugfabrik Andreas Maier GmbH is not directly subject to the requirements of the Dodd-Frank-Act. Nevertheless to support our customers (and their customers) to the greatest extent, we have expressly included the requirement for compliance of our suppliers with the Dodd-Frank-Act in our Supplier Code of Conduct.

The metals affected by this legislation include